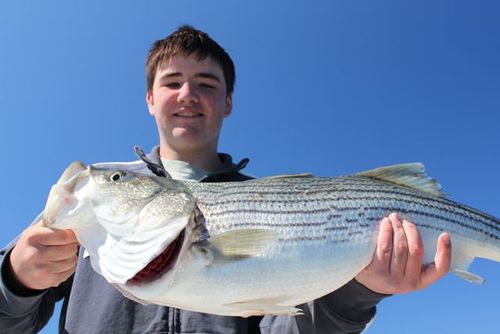 If it that really takes to preserve those kind of fish, then it is a worthy campaign. Thumbs up for your perspective!

Great Job! Thank you so much for sharing. That's good.